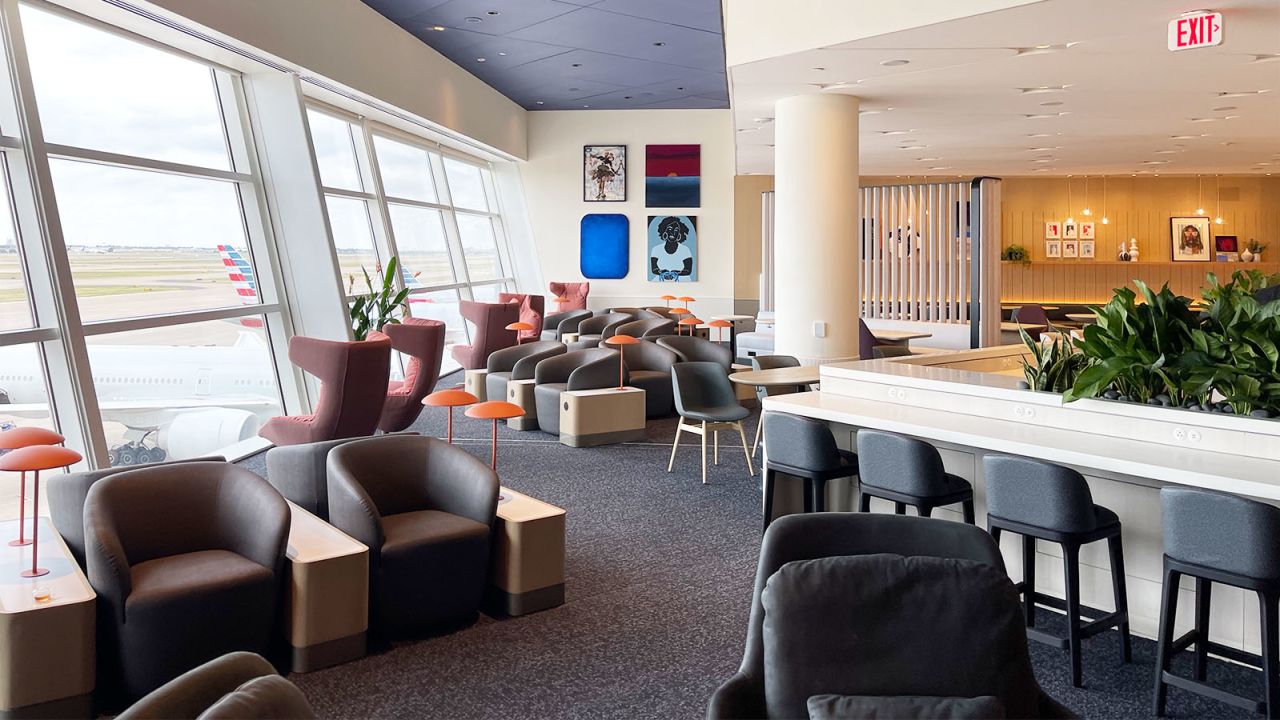 A view of the new Capital One lounge. Credits: CNN underscored

Capital One is gearing up for a new era of air travel with its first-ever lounge in Dallas/Fort Worth airport. The Metronaps EnergyPod is part of the futuristic inventory.

The DFW airport is the world’s fourth busiest airport by passenger traffic, serving approximately 273 destinations in 44 countries. With this in mind, it makes perfect sense that this is where Capital One would make their first foray into the air travel industry.

The new Capital One lounge is not open yet, but CNN has been allowed a sneak peek inside. The resulting photos certainly reveal a grand style:

Have you heard of a yoga room in an airport lounge? – How about Peloton bikes? Or if a workout isn’t your thing, you can go for a draft cocktail served in signature ceramic cups and enjoy assorted snacks on the side. All in tasteful décor featuring refreshingly modern artwork.

Finally, for those looking to catch some sleep before their flight to ward off jet lag, two relaxation rooms offer access to Metronaps EnergyPods. 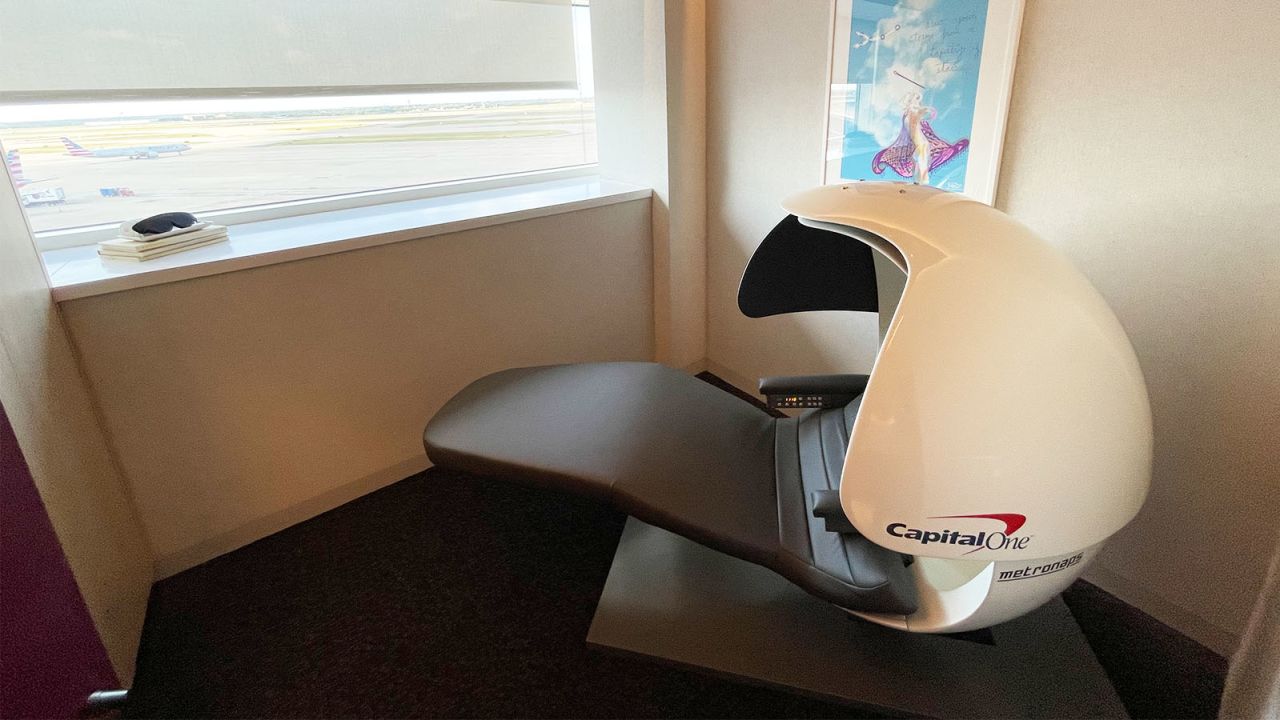 One of the Capital One nap rooms featuring the EnergyPod. Credits: CNN Underscored

The inventory of the new Capital One lounge clearly shows a new direction for the coming years within the airport industry. As the number of frequent travelers increases, providers need to take traveler health and wellbeing seriously.

Sleep is one of the most sought-after resources by air travelers. As a result, the demand for airport sleep pods has increased remarkably over the past years. We are excited that more providers are realizing the value of having EnergyPods as part of their offering and look forward to serving more travelers in the future.

CNN Underscored: “We got a look inside the first-ever Capital One Lounge at Dallas-Fort Worth Airport“