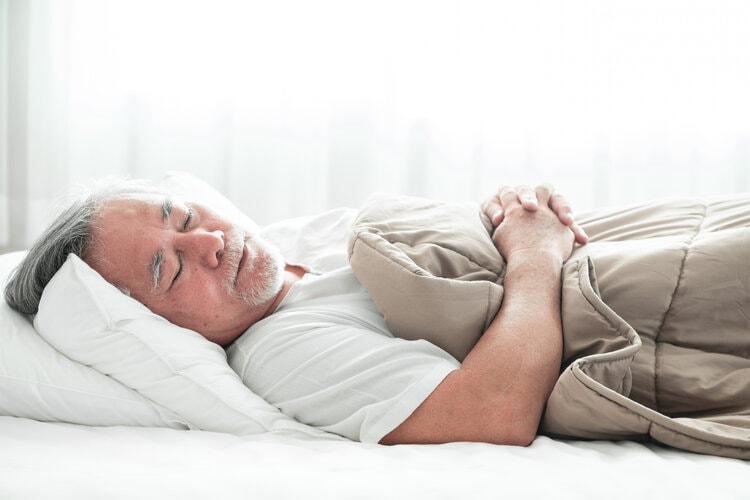 84%. That’s how much frequent napping can decrease the risk of developing Alzheimer’s disease according to a new study conducted among aging Chinese citizens.

Researchers studied a total of 2214 elderly who were divided into groups according to regular napping habits and subjected to cognitive tests. A large number of participants also chose to have their blood tests taken.

Overall, the group of participants who napped regularly showed significantly better cognitive performance, including in skills such as orientation, language, and memory. There were also remarkable differences in the blood samples. Combined with observational data, this led the research team to conclude the dramatic decrease in risk of Alzheimer’s.

The Chinese napping study is groundbreaking in that it is the first time that the benefits of naps have been studied among the Han Chinese population. Even more importantly, it builds a bridge between previous studies that have found negative and positive impacts of napping respectively.

The data collected among the elderly Chinese subjects show that the relationship between daytime naps and Alzheimer’s is complex. Dementia was found more frequently among subjects who reported long sleeps during the day, whereas subjects who took frequent, short naps scored higher on cognitive tests and experienced less dementia. The relation of daytime sleep to nighttime sleep also appeared to have remarkable significance. This may be the key to explaining the disparate findings of earlier studies of Alzheimer’s and sleep.

Results that call for action

As if the reported 84% decrease in risk for developing Alzheimer’s should not be enough to make us think seriously about developing a napping habit, the Chinese study also confirms many other benefits of napping:

“In addition to reducing sleepiness, mid-day naps offer a variety of benefits such as memory consolidation, preparation for subsequent learning, executive functioning enhancement, and a boost to emotional stability.”

With dementia looming large in countries across the world, news such as this should make us consider napping as a strategy for better health and wellbeing in the working population.